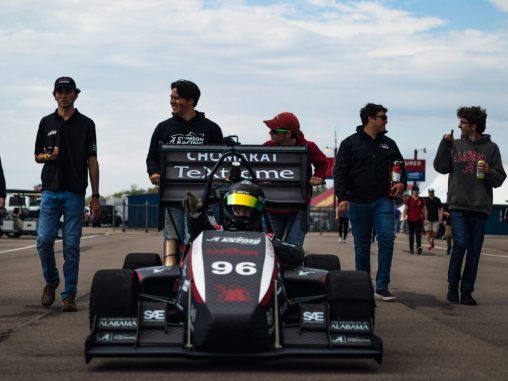 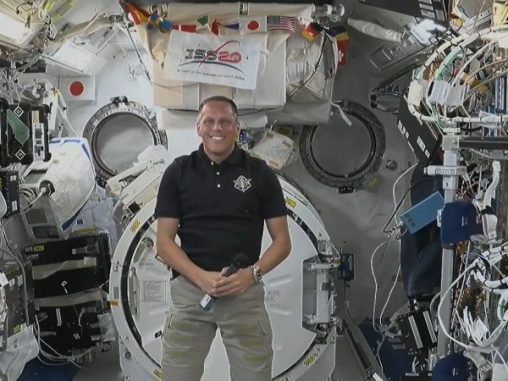 A ‘Roll Tide’ From Space

In an interview, astronaut Bob Hines said his education at the University helped pave the way for the chance to become an astronaut. 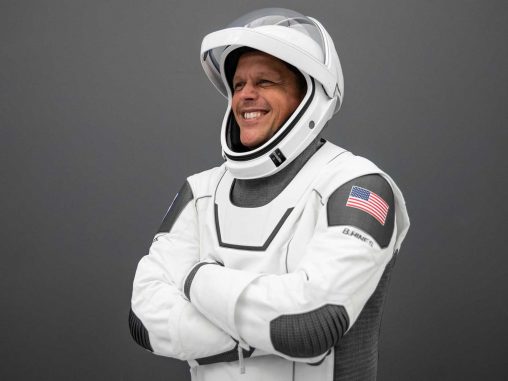 If all goes according to plan, a graduate of The University of Alabama will soon be in space, having piloted a SpaceX craft to the International Space Station about 250... 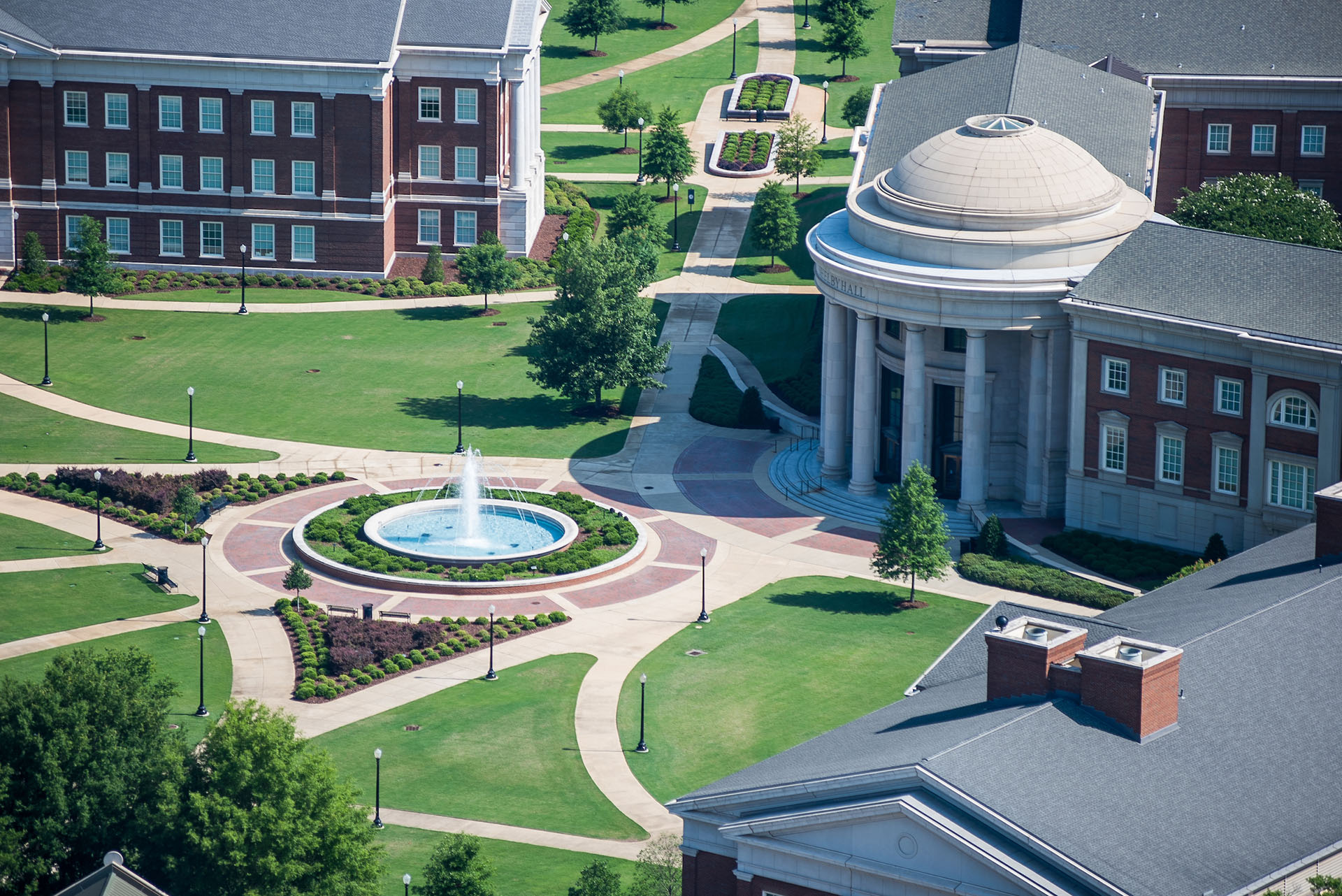 A list of all the Aerospace research opportunities offered at the University of Alabama. A National Science Foundation list of all the research opportunities offered across the US. Assistantships offered by the Department of Aerospace Engineering and Mechanics 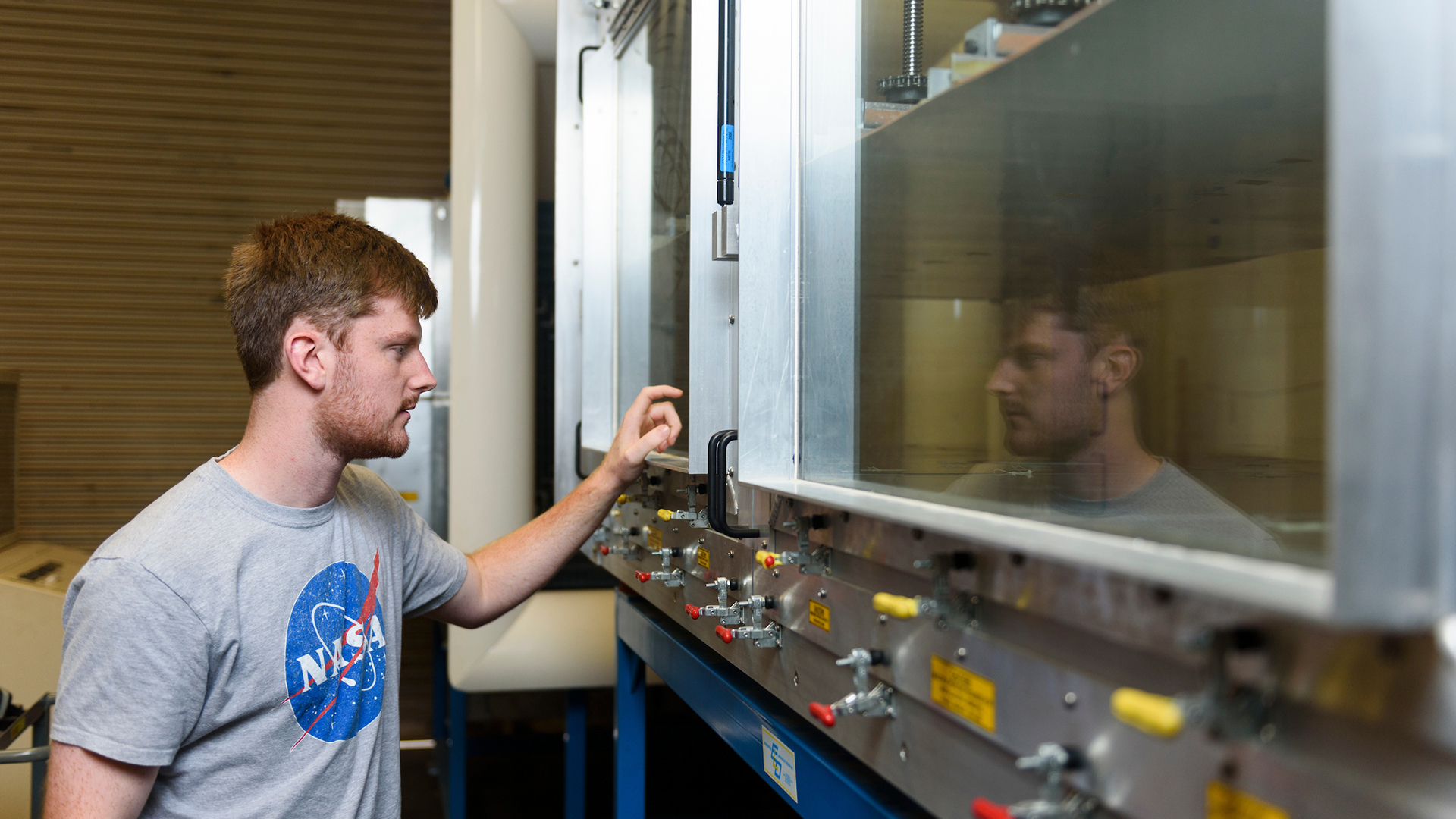 Advanced Materials Behavior Laboratory (Dr. Mark Barkey) – This laboratory is a research and instructional facility for the study of solid materials under monotonic, cyclic and constant load conditions. Three MTS machines, two Instron machines, two creep machines and one drop-weight impact machine are the principal load frames. A microcomputer is used for data acquisition and control in this facility.

Experimental Stress Analysis Laboratory (Dr. Mark Barkey) – This laboratory is used for the experimental measurement of force, strain, displacement, and acceleration. Equipment for both static and dynamic measurement is available, including oscilloscopes, accelerometers, load cells, LVDTs and a variety of strain-conditioning and measuring devices. Also available is equipment for photoelastic analysis, including a transmission polariscope, a reflective polariscope, a stress-freezing oven and associated tools for model preparation.

Impact and Penetration Mechanics Laboratory (Dr. Mark Barkey) – The Impact and Penetrations Laboratory investigates the performance of projectile and target materials in the extreme environment of a penetration test. Projectiles are launched in a variety of calibers as large as 0.500” and as small as 0.167”. Targets used have been armor, concrete, sand, soil and glass. Impact velocities are as high as 1000 m/s. All the launchers are smooth bore powder guns which were designed and built at the University. The laboratory also includes a Taylor Cylinder Test facility which accommodates all of the aforementioned specimen calibers, and data from the tests allows us to estimate the properties of ductile materials at strain rates as high as 105/sec.

Jet Propulsion Stand (Dr. Semih Olcmen) – The propulsion laboratory is centered on a small turbojet engine and its accompanying test stand. The turbojet engine generates a maximum of 20 pounds of thrust, runs on kerosene, diesel, or standard jet engine fuels, and weighs less than 12 pounds. Although smallscale, the turbojet engine operates just like any gas turbine engine. It has an inlet, single-stage radial compressor, reverse flow combustion chamber, axial turbine and an exhaust nozzle. The engine, mounted inside a test stand, is fitted with thermocouples, pressure taps and strain gages allowing all aspects of the engine to be monitored in real-time. The test stand has been modified to be used as a test bed for rocket and air-breathing propulsion research. Several artificial intelligence algorithms including, PID, fuzzy logic and neural networks have been applied to the engine under various research projects.

Low-speed Wind Tunnels (Dr. Semih Olcmen, Dr. Paul Hubner) – The department has two low-speed wind tunnels that can operate in three different configurations. The newest tunnel is the boundary layer tunnel. This open circuit tunnel has an 8.5:1 contraction that leads to a 16 ft long test section with cross-sectional dimensions of 12 in by 36 in. The maximum speed is over 45 m/s and the latter half the test section includes a variable positioning ceiling to create user-defined adverse pressure gradients. In addition to the boundary-layer configuration, the tunnel was designed with a second interchangeable contraction that leads to a more conventional 6 ft long test section with 30 in by 30 in cross-sectional dimensions. The speed range is 1 m/s to 20 m/s for low Re and MAV testing. Both test section configurations have 360 degree optical access. The third tunnel is a conventional, closed-circuit wind tunnel designed and built in the 1930s but still in use today. The maximum velocity is approximately 100 mph. The contraction ratio is 4:1, leading to a 44 in by 29 in test section. The tunnels are equipped with state-of-the-art equipment including a V3V three-component velocity measurement system,  hotwire anemometry system, digital pressure scanners and sensors, multi-channel DAQ devices for analog voltage input and strain gage signal conditioning suitable for force-balance measurements, PC-controlled traversing systems as well as many other tools.

Luminescent Imaging Laboratory (Dr. Paul Hubner) – This research laboratory is used to develop, study and apply molecular luminescent techniques used in the field of experimental fluid and solid mechanics. Applications of these techniques are widely useful to the aerospace and automotive communities as these methods bridge physical testing and analytical modeling in a variety of areas. Examples include load and heating predictions on aircraft, evaluation of fluid-structure interactions, validation of computational methods, nondestructive detection of potential failure locations on mechanical components and inverse-method techniques to determine load and boundary conditions. The facility includes digital imaging equipment, a suite of supporting optics and excitation lamps, PC-based data acquisition and conditioning workstations, a coordinate measurement machine, optical work benches, electric and pneumatic linear actuators and a specimen preparation area including a six foot bypass fume hood.

Water Tunnel Laboratory (Dr. Amy Lang) – The water tunnel has a 15 inch wide by 30 inch tall by 9 foot long test section and is capable of speeds up to 1 ft/s. This tunnel has been designed to run at very low turbulence levels (0.5% or less) and also has a two dye injection system. The tunnel is currently outfitted for obtaining boundary layer measurements over a flat plate. The laboratory also includes a Time Resolved Digital Particle Image Velocimetry (TR-DPIV) system capable of capturing images of the flow at 1000 fps. This system acquires velocity data within a two-dimensional plane by imaging and tracking particles that have been illuminated in the flow through the use of a laser sheet. 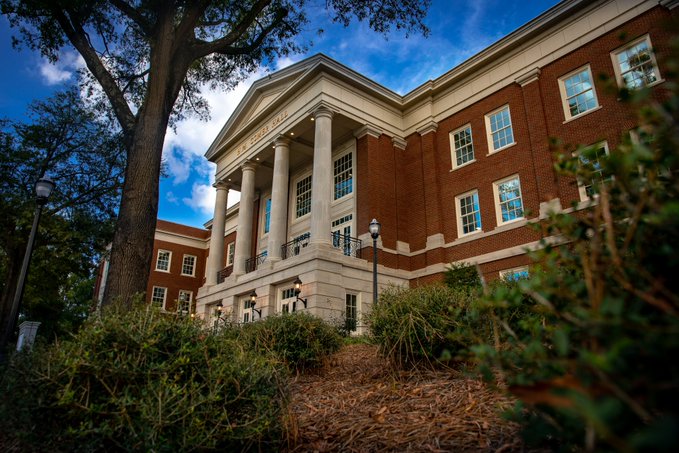 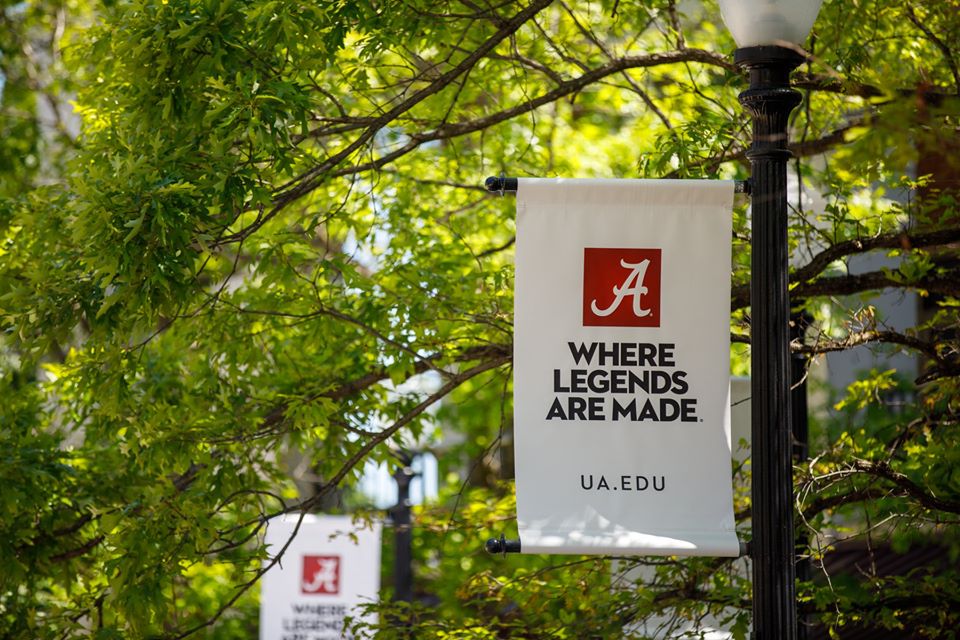 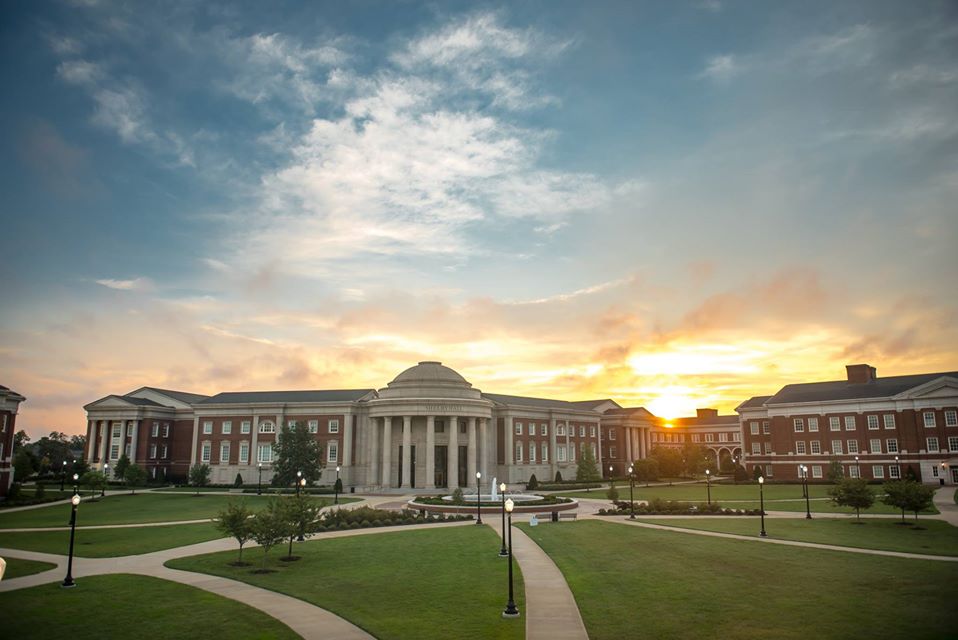 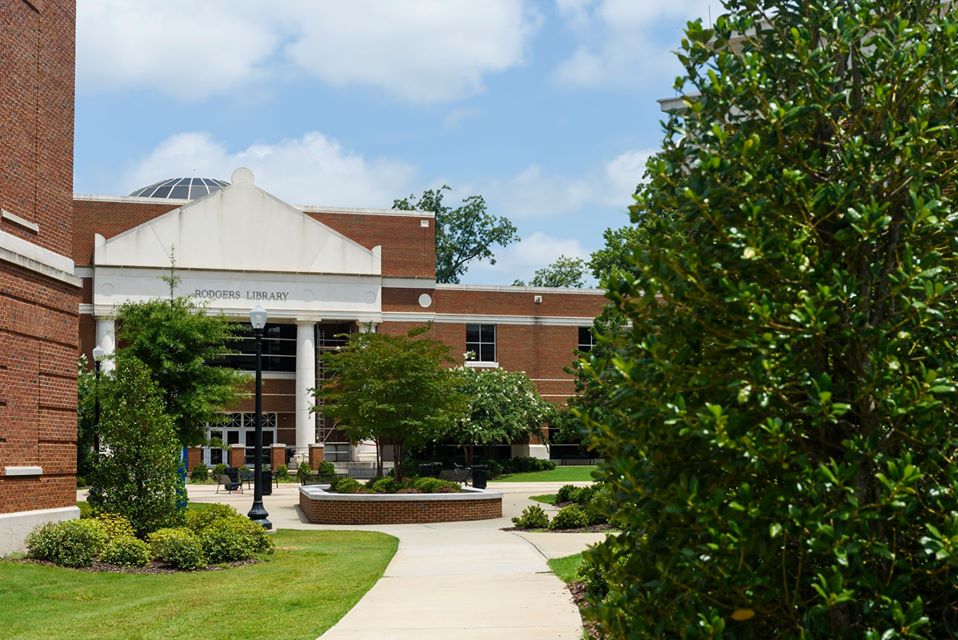 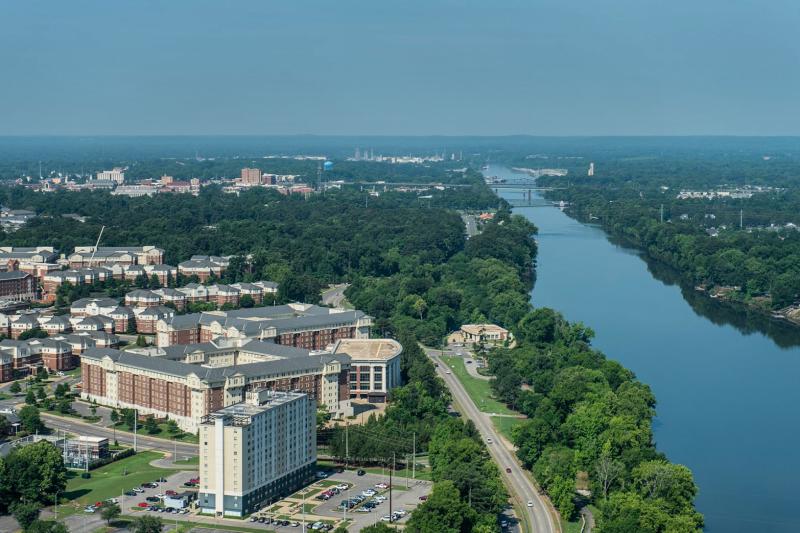